What Age Should a Child Learn to Type?

Touch typing is one of the most valuable skills that a kids can learn. It not only helps with schoolwork but can also set them up with an advantage in later life with employment prospects – many jobs require quick typing skills, but with advances in technology it’s even more important now.

With that in mind, just how early can kids learn to touch type, and how can you teach your child to touch type. Here’s all you need to know…

What age should a child learn to type?

We believe that simple typing skills can be taught from primary school ages. That means children aged 5 and up can start typing at home. By the age of 7 years old, children can then take a FunTech touch typing course to help accelerate their learning and skills.

When a child reaches 7 years old, their hands are big enough to command the layout of a computer keyboard.

At this age, kids also have improved concentration spans and have probably started to show an interest in computers, making it the ideal age to start typing properly.

Our FunTech touch typing summer camps are aimed at children aged seven to fifteen years old. We believe the younger that the child learns the better it is, as otherwise they could develop bad habits over time that are then harder to “unlearn”.

Do kids learn typing in school?

Despite computers and keyboards being commonplace in classrooms, typing isn’t taught in many schools in the UK. Touch-typing element is rarely taught as a skill.

Contrast this to other countries such as Australia and the United States where keyboard skills are part of the curriculum.

That’s why we believe it is so important to encourage touch-typing at home or enrolling a child on a kids’ typing coursewhere they can learn in a fun environment.

Click here for details of our touch typing course.

What your child will learn: 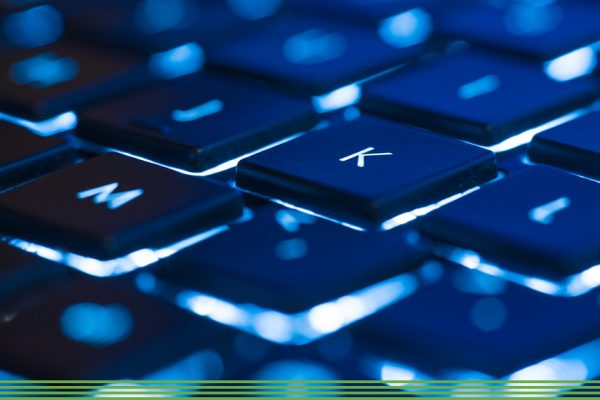 How Typing Skills Can Lead to a Career 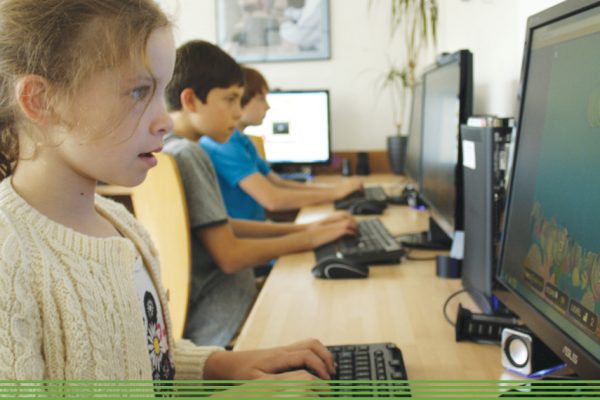 How touch typing is an essential skill all children should learn

Previous post
How Typing Skills Can Lead to a Career