Can a 10-Year-Old Learn Python Coding?

There are many programming languages to choose from and each will have differences, and occasional challenges. Some coding languages are easier to use and others – for example, for very young children, we recommend they start with visual block coding applications.

As kids progress, one of the more popular coding languages is Python. It’s a coding language we actually have courses in – you can see how that works here.

When the topic of coding for kids comes up, Python will be on most lists.

But parents are likely going to ask whether a 10-year-old can learn Python coding. The answer is yes, they can – it is perfect for beginners. In fact, one of our two Python courses below are ideal for 10 year olds as that’s the age we accept from:

There are other programming languages that require a more advanced approach, but Python is concise and 10 year old kids can read the code easily if given good guidance.

However, if you’re still not sure whether Python is the right coding language for your child to learn then let us explain more. Below we’ll explain what Python coding is and why it’s much more suitable for your 10-year-old to learn compared to other computer programming languages.

What is Python coding?

Python is a general-purpose computer language. This means that, unlike JavaScript, HTML and CSS Python can be used for other types of computer programming and software besides web building. You can use Python to develop the following:

The reason why Python is easier to learn for kids is down to the syntax (language). It is easy to read. It actually mimics the human language so it makes much more sense to beginner code learners such as 10 year olds.

Why should your 10-year-old learn Python coding?

If you’re teaching a 10-year-old how to code, Python is the perfect language for them to learn. Young programmers will learn the fundamentals of coding from “Hello World” so they can start creating games with the Pygame toolkit.

One of the top benefits of Python is that it’s easily accessible and doesn’t come at a high cost for parents. And you don’t have to have a degree in programming to understand how to work or teach Python to your children.

Therefore, if your child doesn’t understand something about Python you can help them along the way.

Another advantage of Python is that it offers your children plenty of opportunities for their future because it’s still seen as one of the best coding languages to get started with.

What’s more, Python is recognised as the fastest computer language and is still in high demand. If you want your 10-year-old to have a future in programming, then Python could be a great option to start with.

What is Python used for it the real world?

Python coding is the digital language of choice in machine learning, artificial intelligence, and data science. After your children have developed their Python coding skills, they can potentially create the following:

With the increased utilisation of digital devices, Python is an important skill that you can teach your children. This computer language is easy for children as young as 10 years old to understand.

With this type of coding your child can learn and develop their skills so they can create websites, games, apps and more.

And in fact, that’s just what 10 years old who learn Python coding with FunTech will end up doing. So, go check out our Python courses today. 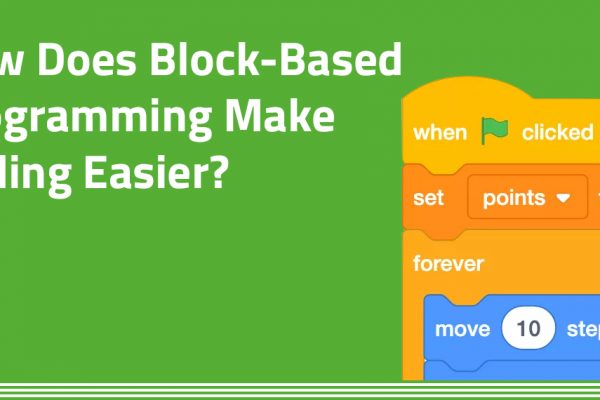 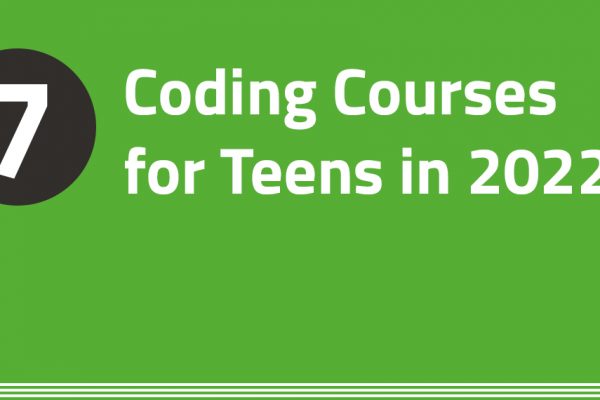 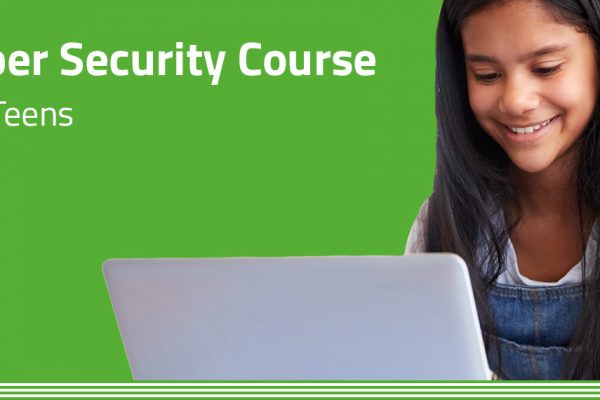 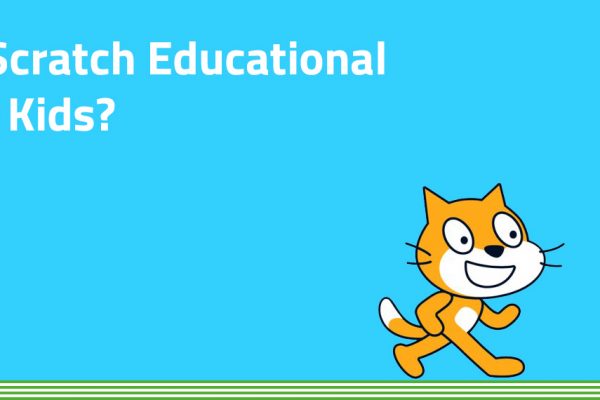 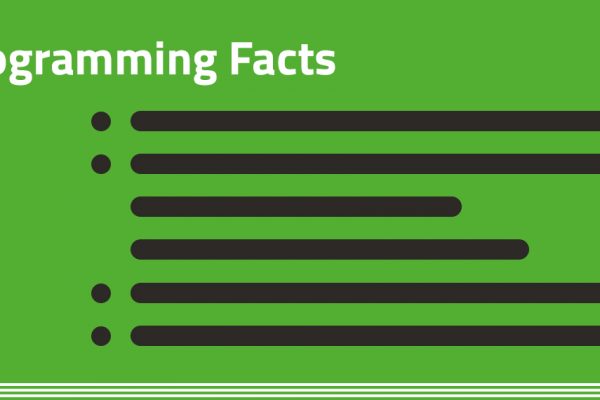