What is Block Coding for Kids?

We’re currently living in what many people consider to be the fourth industrial revolution; the ongoing automation of traditional manufacturing and industrial practices, using modern smart technology – all of which is made possible with coding.

In the digital age, understanding how computers work is important for children. This is why we recommend kids learn how to code. We make it fun too, as our coding courses let them appreciate and understand how games and programs operate on digital devices.

Coding can teach children how to solve problems and develops their analytical thinking. We have found that block coding is often the easiest way to introduce the concepts to kids. Block coding is a lot easier for children comprehend and learn. But what is block coding for kids and how does it work?

What is block coding?

Block coding is the most basic form of computer programming and a great way for kids to get started. Rather than having to write complex lines of computer code, with block coding, kids can use visual instruction blocks to create games or moving animations – it uses a simple drag and drop interface.

Each block performs a different function on the screen, for example, move left, move right, go forward being just some of the basic ones.

This visual approach means block coding makes the process of programming a lot easier particularly for kids. As well as the building blocks, the code is also grouped which makes it easier to find issues and fix them.

Block coding for children uses a drag and drop application where groups of code in the blocks are already prepared – like the move commands we already mentioned.

This lets kids select the block they want, drag, and drop it into the input field. A child can then select another group of coding blocks to add to the field until they’ve constructed a sequence of coding that develops their creation.

Why is block coding for kids important?

Block coding is an entry-level programming activity that allows children to gain an understanding of how coding works to develop digital animation or games. It can also help get children used to computational thinking that’s needed in programming.

Coding is also the basic literacy in the digital age so it’s important for children to understand this type of technology. Teaching children how to code at a young age will prepare them for the future. What’s more, there are skills children can learn better through coding such as the following:

We’ve expanded on this, with our 13 reasons why parents should encourage their child to code.

If you are interested in getting your child started with block coding, we recommend the Scratch platform. We run online Scratch courses for kids aged 7 to 10 years old with real life tutors helping them each step of the way.

What is Scratch block coding?

With Scratch coding, there is a library of blocks allowing children to animated cartoon characters called sprites. Examples of Scratch coding include the following:

Using Scratch coding blocks is a fun way for children to develop their programming skills because they can create characters according to their imagination.

How can you child learn block coding with Scratch

Children as young as 4 years old can start to develop their coding skills by completing the different activities with an app like Scratch.

We would then encourage you consider a FunTech virtual Scratch course. This will let your child take their skills even further – they might even progress onto more advanced coding classes too.

If you’re not comfortable with your child using a computer at such a young age then you can teach them how to do block coding from books. There are plenty of block coding books on the market for children aged between 6 and 16 years old.

For younger children, some books contain picture instructions to help them understand the concept of coding. There are also fun activities in these books that children can do to help them practice important skills needed for computer programming.

The picture and activity block coding books are ideal for children who don’t know how to read yet.

But for older children between the ages of 8 and 12 years old, there are Scratch coding books that feature fun step-by-step guides on how to develop characters in stories and games.

There are other books on the market that combine the concepts of Scratch and Python coding (view our Python classes). These two computer languages are frequently used in our coding camps and computer classes. 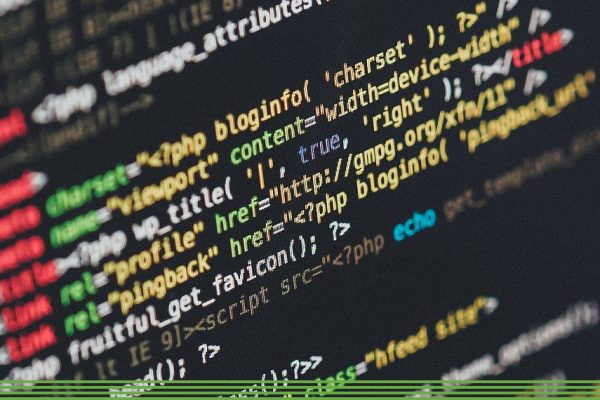 Do Programmers Need a Degree? 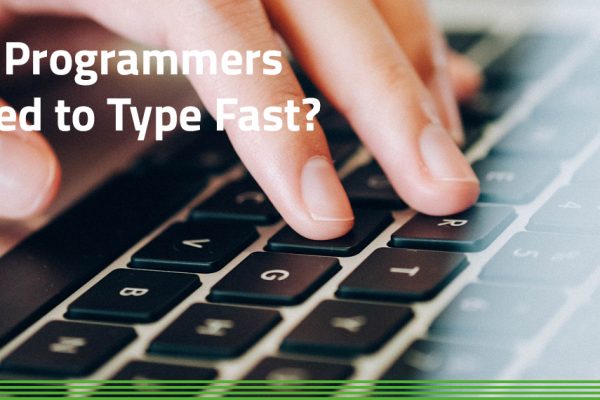 Do Programmers Need to Type Fast? 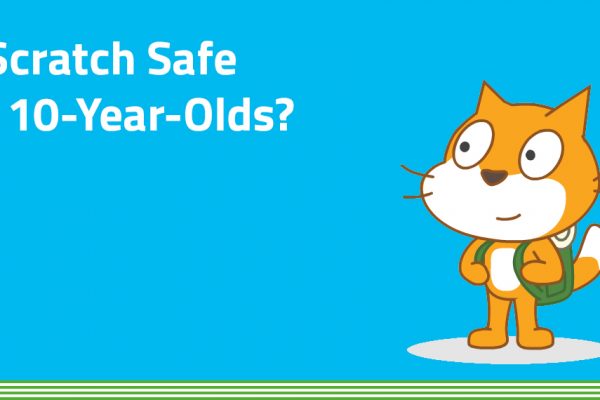 Is Scratch Safe For 10-Year-Olds? 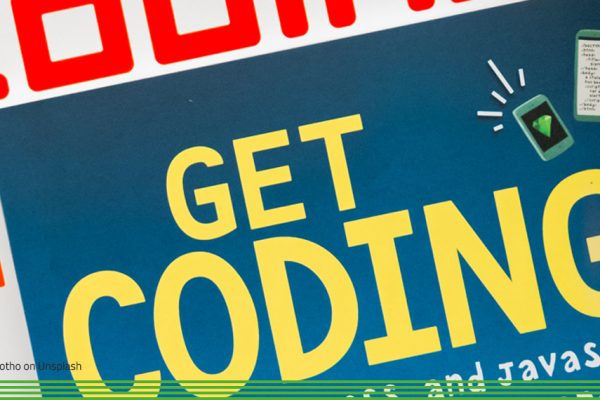 Previous post
6 of the Best Coding Books for Kids of All Ages
Next post
Can a 12-Year-Old Learn Python Coding? 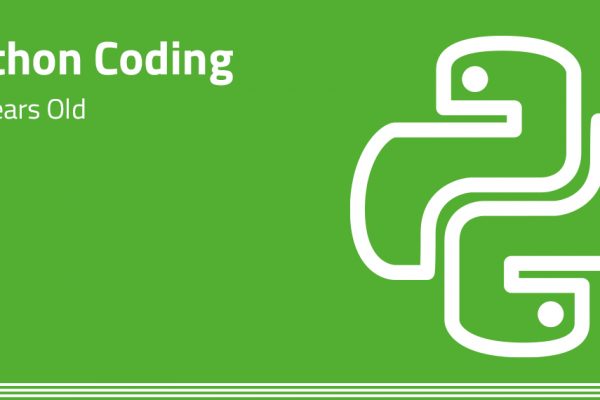