Lego Camps in London for 2022 (Lego Robotics in the Summer)

FunTech’s Lego Robotics summer camps are a great way of introducing concepts such as engineering and coding to kids who love Lego, and what kids don’t love Lego? Our Lego camps in London will help to bring out your child’s creative side as they design and build a Lego robot that will then take part in a battle.

This Lego Robotics ‘workshop’ camp allows your child to build, customise, code and test their very own robot (one per child). The Lego classes start with learning about the different sensors, actuators and then how to code their robot using data gathered from sensors.

Throughout the week your child will learn to code their bots to perform variety of fun and challenging tasks. At the end of the week, your child will compete in the ‘Grand Finale’ – testing the speed, strength, and intelligence of their robot. An amazing spectacle not to be missed!

What is Lego Robotics and how does it work?

Lego Robotics is a platform to let kids build robots and vehicles which can be programmed to move and perform other functions. Whilst it might sound complicated, with a little bit of assistance, most kids will be able to easily build their first creation within a few days or less.

From here, they can download the companion app, aptly named Robot Inventor, to begin programming their creation to move.

How kids can benefit from Lego Robotics

In an ever-developing world, knowledge of programming is becoming an increasingly sought-after skill. Not only is it a requirement to work in the tech industry it is also an extremely lucrative career choice with many large companies relying heavily on programmers to code their websites, apps, and products.

For this reason, children will benefit greatly from being introduced to programming whilst they are still young.

Much like learning a language, a large majority of youngsters will pick up the basics of programming quicker than their older siblings or parents.

As well as teaching children the basics of programming, Lego Robotics can also help them hone their problem-solving skills. Much like traditional Lego builds, children will have to build their robots from the ground up and, at times, they may find themselves stuck or unsure of what to do next.

Lego Robotics pushes kid’s creative juices to the limit. Much like traditional Lego, Mindstorms pieces can be combined with other Lego blocks to create whatever a child’s imagination brings to life. 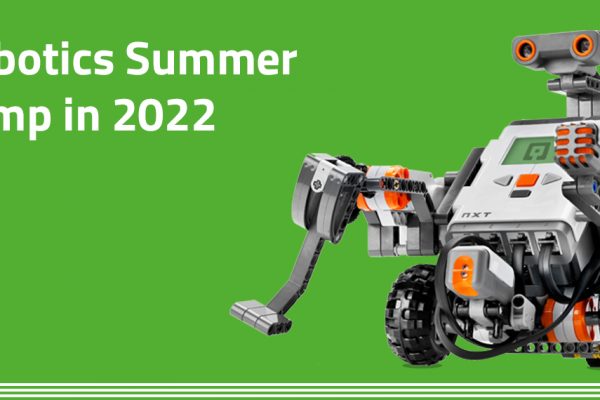 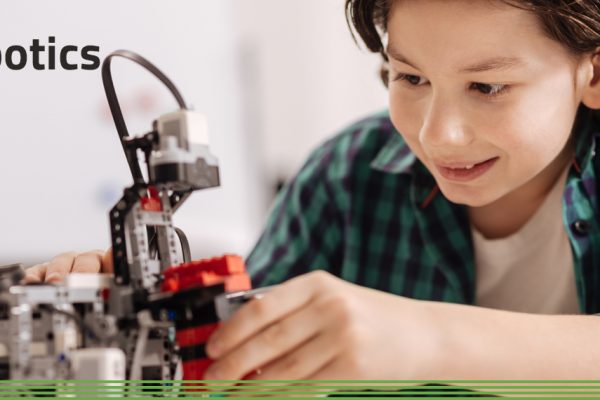 What Careers Use Robotics in Their Daily Work? 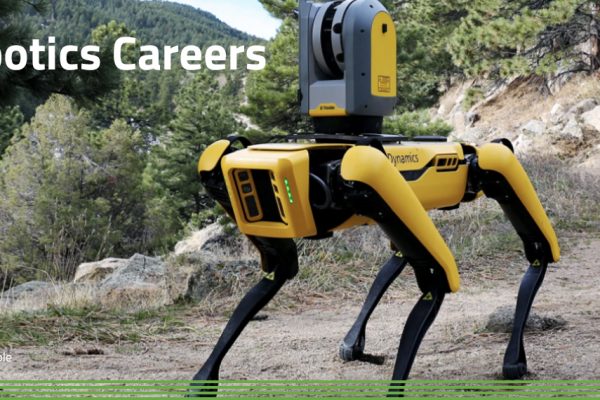 Is Robotics a Good Career Choice or Path for Kids?