Why Kids Should Learn Computer Science

Almost every household has some form of computer in it. Kids today have grown up using tablets, smartphones, laptops, and computers from a very early age. For this reason, most youngsters are find using the the basic functions of computers extremely easy.

Similarly, at school, children are encouraged to use computers to complete assignments, write reports, solve complicated mathematical equations, design, and team up with their peers to work on interesting and varied projects.

A need to be proficient with computers and other tech is almost a given if you want to succeed in the workplace as well as in everyday life. In many cases, children are slowly becoming experts when it comes to understanding how PCs and other similar tech-based items function.

That being said, this does not put a cap on what children can learn about computers as they get older. In all actuality, they are more likely to understand complicated computer processes because they have been exposed to tech almost since the day they were born.

Previously we’ve written 13 reasons why you should encourage your kid to learn coding. In that article we explained how this can help them in many facets.

Computer science isn’t just about coding though. There are many different topics in the field of computer science that children can pursue if they are passionate about computers and technology

What is computer science?

Generally, computer science is defined as the study of computers and computational systems. In most cases, professional computer scientists work with software and software systems, instead of physically tinkering with the machines like their electrical and computer engineering counterparts.

There are many areas of study within the field of computer science, including and not limited to, artificial intelligence, database management, software engineering, programming languages, computer security, vision and graphics, and computer systems and networks.

When it comes to the most integral part of computer science, coding or programming is the backbone of the field, being utilized to assist scientists in solving a wide range of tasks.

Computer science can appear very confusing on the surface because it deals with various abstract topics, such as physics, mathematical equations, and computer-based theories.

However, it is primarily focused on finding what is possible and impossible to do using a computer. Commonly, computer scientists will work closely with businesses, organizations, and individuals to improve their products, projects, or websites by using coding or by operating different forms of software.

Is computer science fun for kids?

When learning computer science, kids will primarily be taught the basics of coding and programming firstly. From there, they will then be encouraged to use these skills in other forms of computer science, such as software and game design.

For many children, the process of learning how to code is a fun and rewarding experience. For example, the FunTech computer science courses are all designed to teach youngsters these skills in an exciting and intriguing way.

Why should kids learn computer science?

There are many reasons why kids should be encouraged to learn computer science. First and foremost, learning programming or coding, the most important aspect of computer science, can help children to develop an appreciation of how technology works.

Although many kids enjoy using tech, they also often take it for granted and are unaware of the amount of hard work that professionals put into programming these items.

Alongside this, learning programming can also help kids to improve their problem-solving skills. As you are probably aware, good problem-solving skills are associated with making better decisions, and as a result, kids who learn how to implement these skills are more likely to become well-rounded and potentially successful adults later on in life.

From there, they will have to move on from this failure and try again if they want to succeed.

Consequently, this can teach them how this experience is not always negative in nature, and that they can always learn something valuable from failure – a lesson many of us in the adult world still struggle with today.

Last but not least, careers in computer science are the future. Increasingly, the world is relying on computers to function, with many important aspects of infrastructure now being programmed to run correctly by computer scientists.

Likewise, in the business industry, more and more companies are moving online, and as a result, they require talented programmers to design their websites and manage their online databases.

Therefore, children who learn important aspects of computer science will naturally find themselves at an advantage with increased career opportunities available to them as they get older – it could offer them a very bright future. 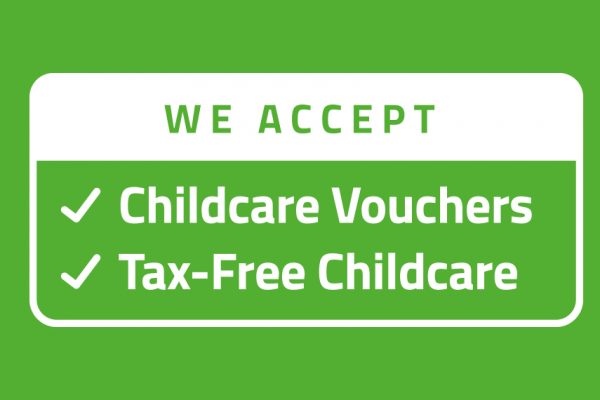