Is Your School’s Tech Good Enough for Your Child’s Future?

Technology is the future, there is no doubt about it. Increasingly, more and more industries are becoming reliant on advancements in technology, using sophisticated tech to make the jobs and roles they execute easier.

From data scientists to web developers and network administrators, big businesses are constantly on the lookout for those who have experience in these types of sectors.

Likewise, tech is extremely important when it comes to medical care. Machines are used in hospitals to keep people alive, whilst whole network systems run in the background of these facilities, thus keeping the cogs running smoothly.

Additionally, most of the infrastructure of the cities we live in are now tech-based, with traffic lights and public crossings programmed to keep us safe and accident-free.

Closer to home, technology is also beneficial, being a crucial part of the way most of us now live our lives. From smartphones to PCs and tablets, tech plays a pivotal role in how we connect and communicate with each other.

Not only that, it can help us to unwind, with videogames and television now being a regular source of entertainment for a large percentage of people (especially those stuck at home due to the pandemic).

With technology having become so intricately linked to the way most of us live, there is an obvious need for those that are skilled at working in this type of field.

From fixing problems in existing tech to developing new software to run on computers. Coders, programmers, and tech experts will always be in demand.

In relation to this, many of us will see an opportunity to introduce our children to tech-based learning. However, knowing whether our child’s school is up to the task provides its own set of unique challenges.

Why a career in tech could be good for your child

Careers in tech are essential because technology is a massive part of our lives, that goes without saying. However, what many do not realize is the positive effect tech has on the economy.

According to statistics, tech workers account for around 7.7 percent of the total US workforce, with this number increasing steadily every year. Also, tech is the third-largest sector in the economy, sitting just behind the manufacturing and government sectors.

Year by year, more and more tech workers are required to meet this increasing demand. Therefore, those skilled in abilities related to the tech industry (such as programming) are in no potential danger of being made redundant anytime in the foreseeable future.

In fact, employment inside the tech sector is unique compared to many other careers because it is pretty much future proof. As technology continues to evolve and expand, so does the number of careers a young person can choose from.

This, in turn, provides young people interested in tech the unique opportunity to switch career paths within the sector as they get older.

Additionally, jobs within the tech sector are associated with some of the happiest workplaces. For example, according to a recent survey, the vast majority of tech workers are satisfied with their careers.

In this survey, 20,000 tech workers were asked if they felt appreciated whilst they were at work, with 72 percent of respondents replying that they did. Furthermore, 71 percent of them expanded further on this, saying that they felt their career allowed them to have a solid work/life balance.

Careers in tech are also unique in that they do not require a bachelor’s degree. Instead, more focus is placed on alternative educational programs for both adults and children.

Another benefit is how lucrative tech jobs can be. No matter the field of tech an individual chooses to work in, the chances are they will earn a very good salary.

For example, in 2019, the average wage for a software engineer in the San Francisco Bay Area in the United States was roughly $140,000, far higher than the national average of $104,000. There are similar statistics in the UK. This can be true even for tech jobs that do not require higher education or any specific qualifications.

Are schools doing enough to teach kids about tech?

Technology will shape our children’s future, that is for certain. The question is, are schools doing enough to take advantage of these possibilities to benefit our children?

It goes without saying that a substantial number of schools are performing the best that they can, regularly investing in new computers and the most up to date tech affordable. Thus, providing their students with the best chance to learn.

However, there is also a large percentage of schools that are not doing quite as well, instead, preferring to teach their students more traditionally.

For example, in England, only 54 percent of secondary schools offered GCSEs in computer science from 2015 to 2016.

To make matters worse, many students did not opt to take a GCSE in computer science, and only a small percentage showed interest in the subject at all.

Likewise, there seems to be a fundamental lack of teachers who are skilled in tech-related methods of learning. In fact, many still have trouble with teaching via basic forms of technology, preferring to stick to more archaic forms of learning.

Some schools can struggle due to a lack of budget, which means they cannot afford to implement the required number of PCs needed to teach students these tech skills.

As unfortunate as this is, most schools will only have a limited amount of tech for their students to use. In fact, it is not uncommon for certain schools to have only 2 to 3 computers throughout the whole building. It is not hard to see why this makes it almost impossible for teachers to teach a class of 20 or more students effectively.

On a different note, there is also an ever-increasing backlash against the use of modern forms of technology in schools.

More and more parents are choosing to take their tablets or phones away from their children and are pushing for them to go outside or read instead.

Due to this, teachers are beginning to listen to this criticism and are opting to base their curriculum predominantly around non-tech forms of learning.

Although this is understandable (mainly in part to our kids being bombarded with digital forms of entertainment), it can have a detrimental effect on kids who are interested in pursuing a potential career in technology.

For example, if the use of computers becomes prohibited in our child’s schools, how will they be introduced to tech skills such as programming and coding?

Furthermore, official reports are indicating that schools are not preparing children to succeed in a world where robots have transformed the workplace.

According to the Science and Technology Committee, the education system should be adapted to focus on skills that machines will be inferior at for longer, instead of skills that are beginning to become obsolete.

For example, those proficient at digital skills will likely be irreplaceable for a long time compared to physical workers.

What other methods are there to teach kids about tech?

Thankfully, if we feel like our children’s school’s tech facilities are lacking there are many methods in which we can use to teach our kids about coding.

We need only look online to find numerous programs and classes that are catered specifically towards teaching children tech-based skills, such as coding or programming.

In fact, at FunTech, we’re one of the leading providers of online tech education for children in the UK.

If you want to find out more about how we can help your child get ahead with technology, explore our term time and virtual after school classes, or see what we can offer during the school holiday period. 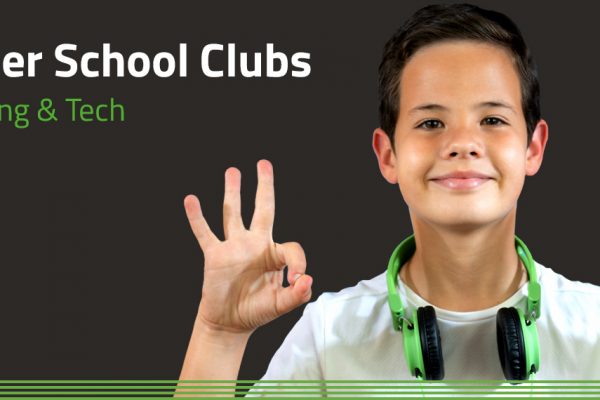 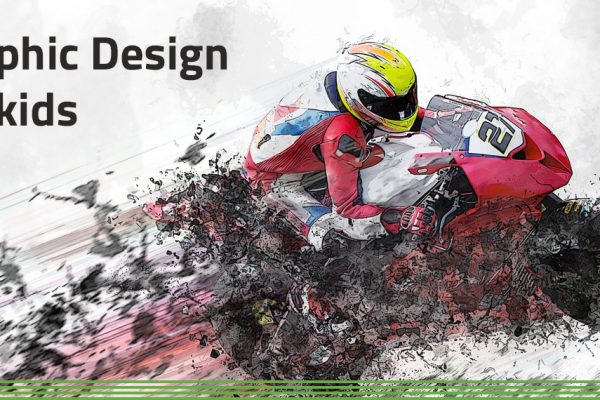 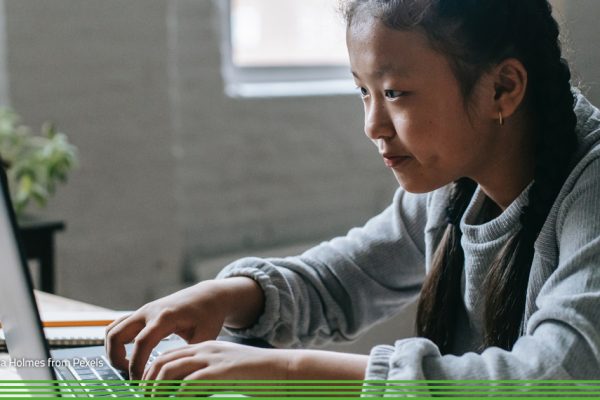 How Do I Monitor My Kids’ Screen Time? 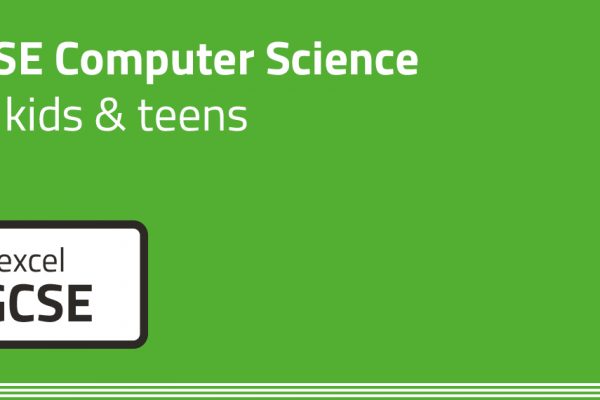 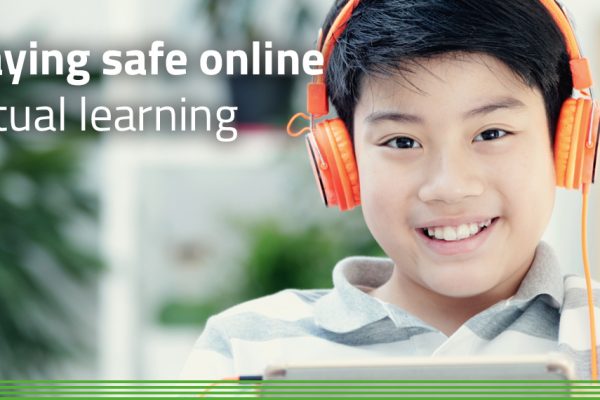